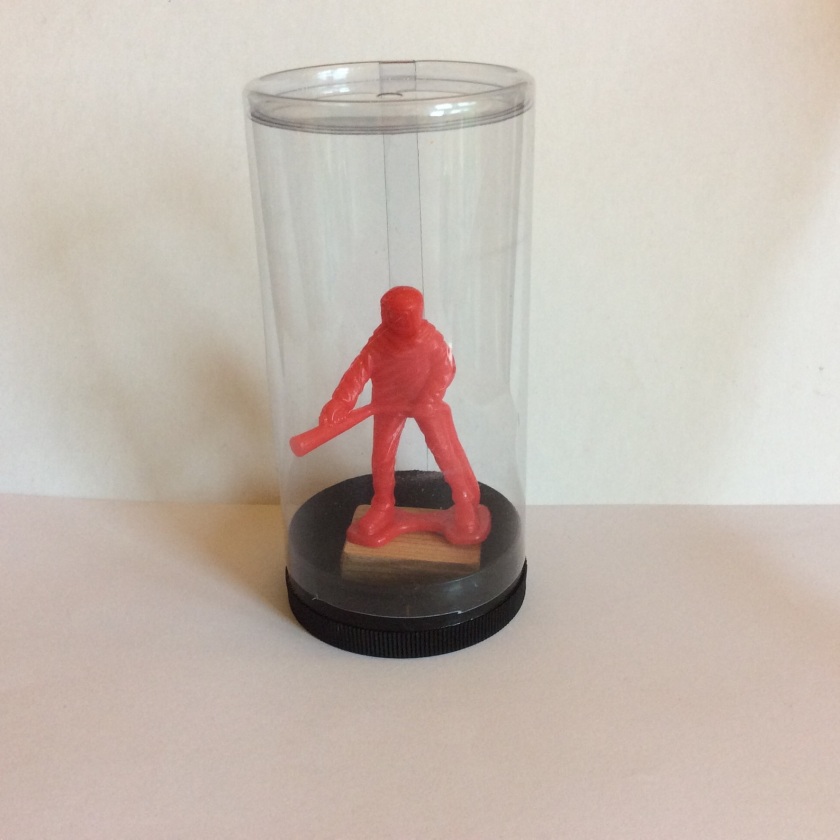 A quick and easy teleport station for a space figure game? 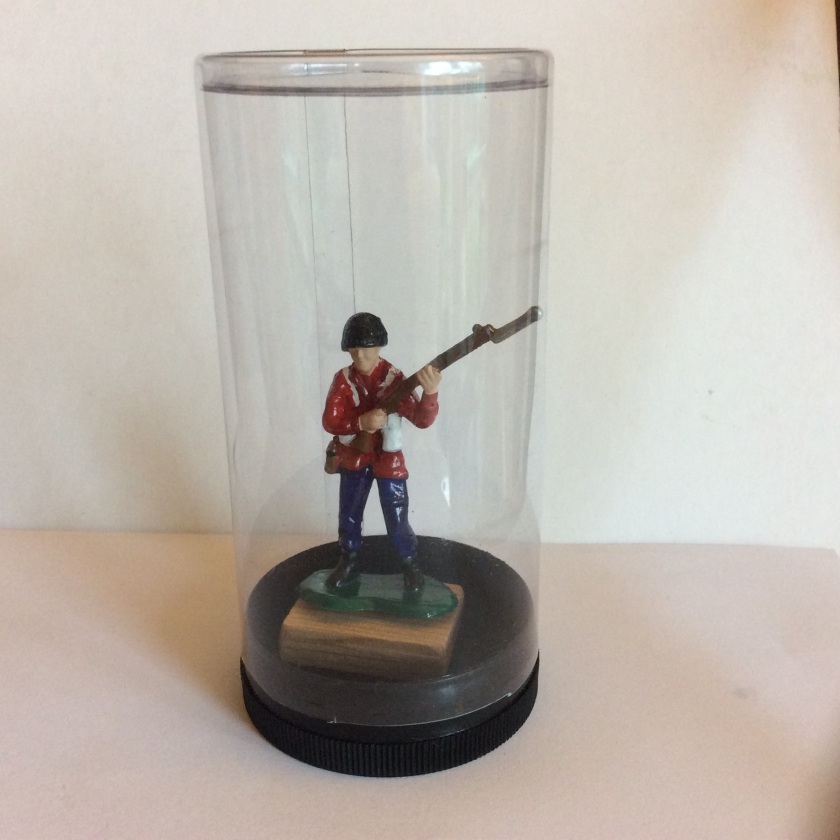 Or a simple display tube for your prize pound store painted specimens? 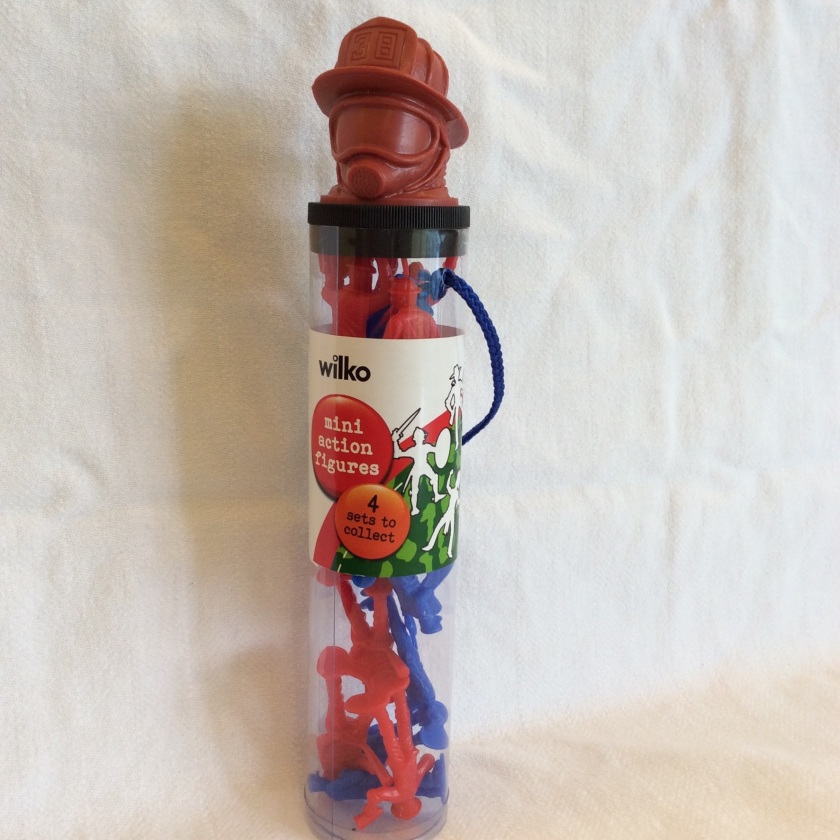 These tubes come with poundstore figure selections, although unusually the Fire Crew Wilko one has a moulded helmet on the ‘base’ or lid .

I like these great space graphics from this Wilko “glow in the dark” solar system (£3) – this was the tube and lid I cut down to make the display tube after assembling the solar system. 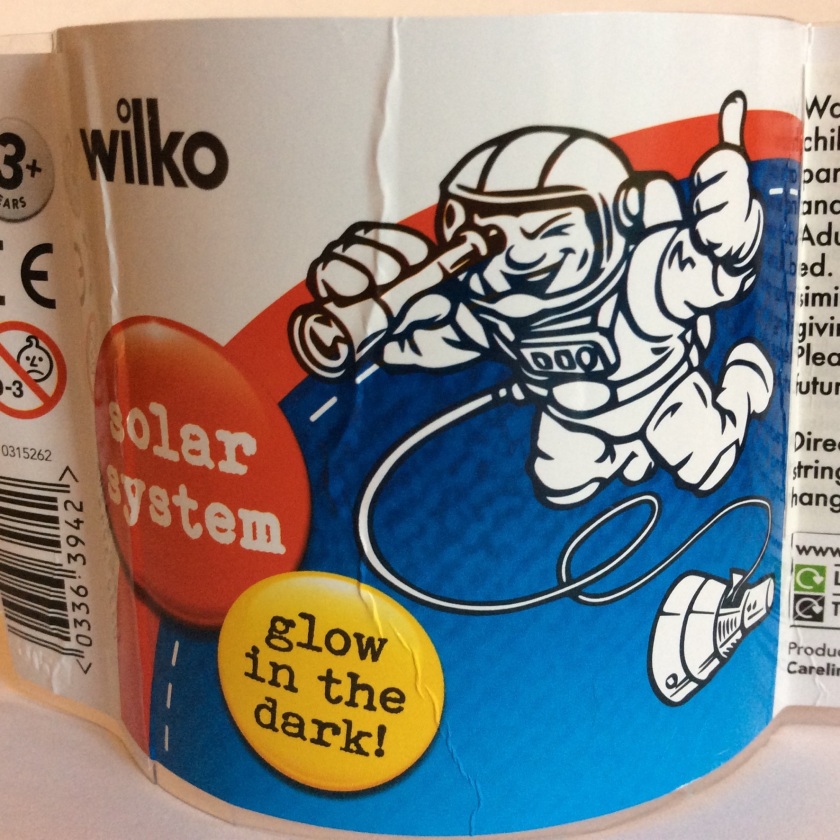