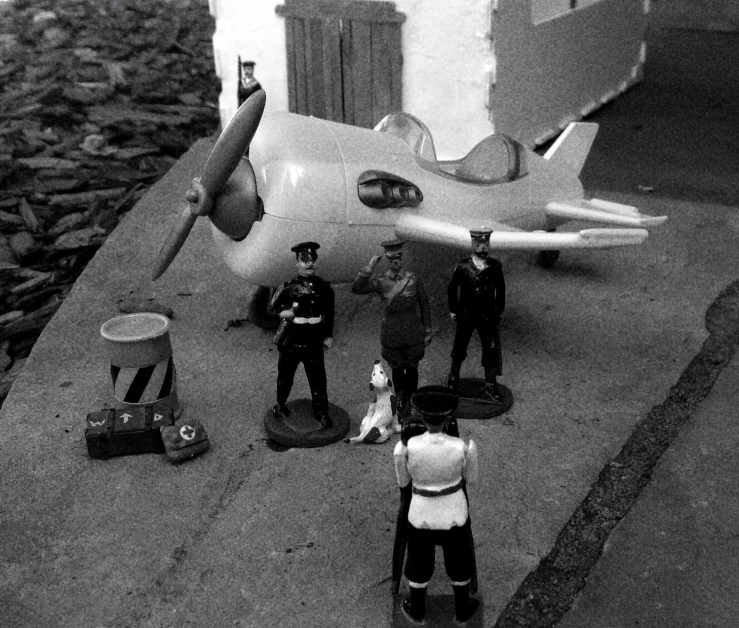 At a coastal air station a mixture of navy staff and pilots have their photograph taken to celebrate the delivery of a new patrol aircraft.

Rumours are that a biplane version is being developed.

In the background, a naval sentry keeps an eye out for danger and guards the entrance to the control and signal tower 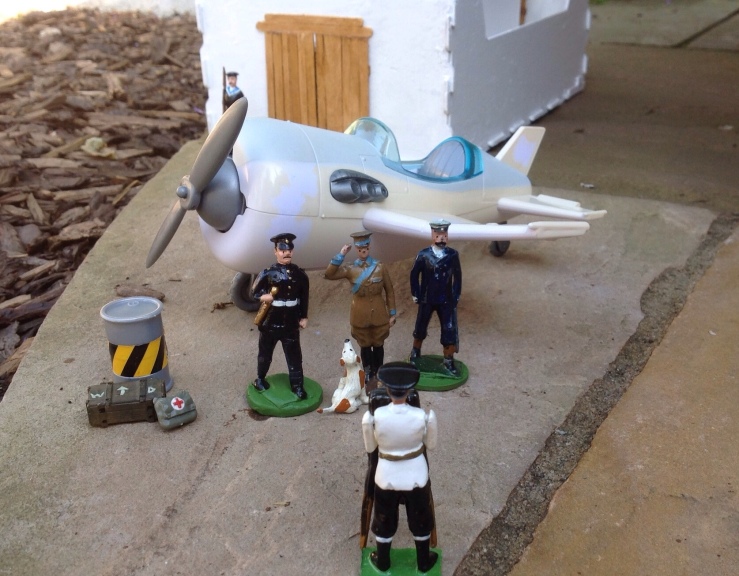 My third aeroplane of Moshi Monsters origin has arrived. Stripped of its colourful decals, I have been looking at this plane with an intention to make a biplane out of it.

The Moshi toy plane is a hybrid of many aircraft. I found a picture online of the old Matchbox Curtiss Helldiver kit that gives me some idea of what a biplane conversion may look like. A silver paint scheme might work well too for experimental, inter War and civilian aircraft. 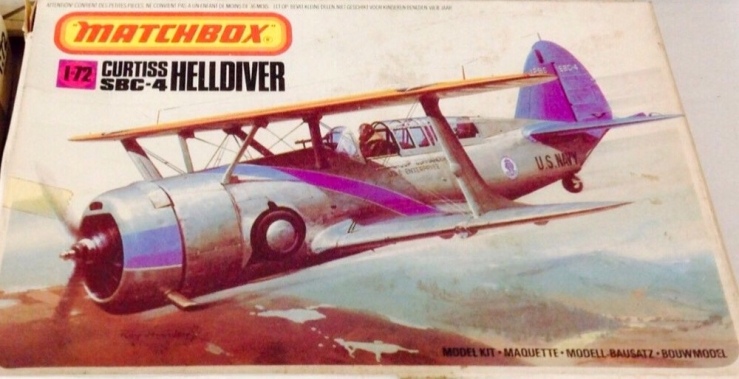 My previous blog post featured two other Moshi planes and aircrew figures that will fit into future garden games somehow. 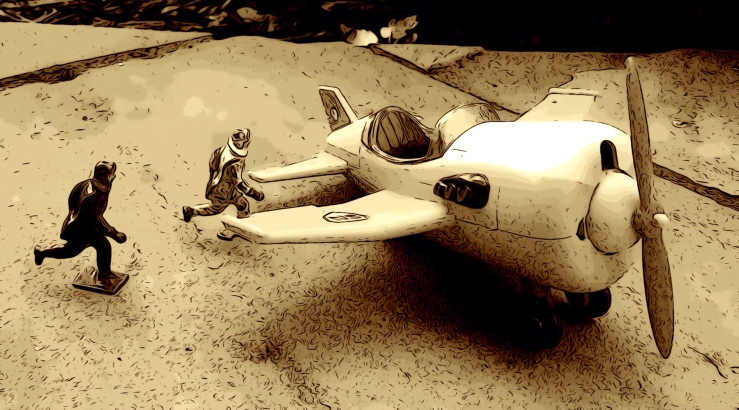