I recently completed a four week free FutureLearn course, a Military History sampler unit from the University of Kent / National Army Museum called From Waterloo to The Rhine: The British Army from 1815 to 1945 https://www.futurelearn.com/courses/waterloo-to-the-rhine 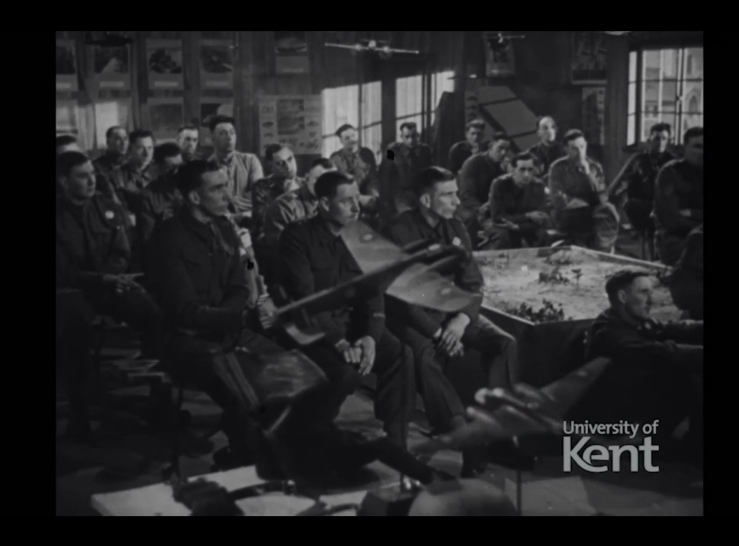 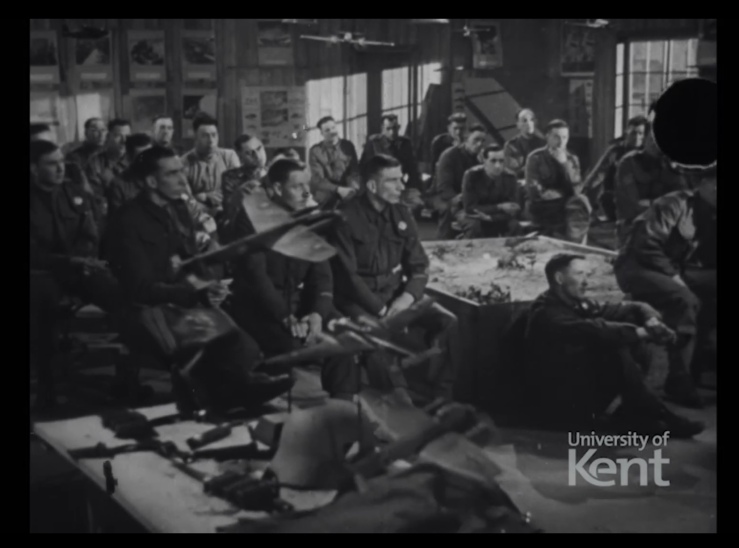 In the fourth and final week, there was a short section on this Future Learn: British Army From Waterloo to the Rhine course, which showed briefly a US Army training film clip on the British Army’s WW2 ABCA (the Army Bureau of Current Affairs). I spotted what looks like a sandtable in the midst of the education and training room, full of plane identification charts and models, German equipment and uniform. 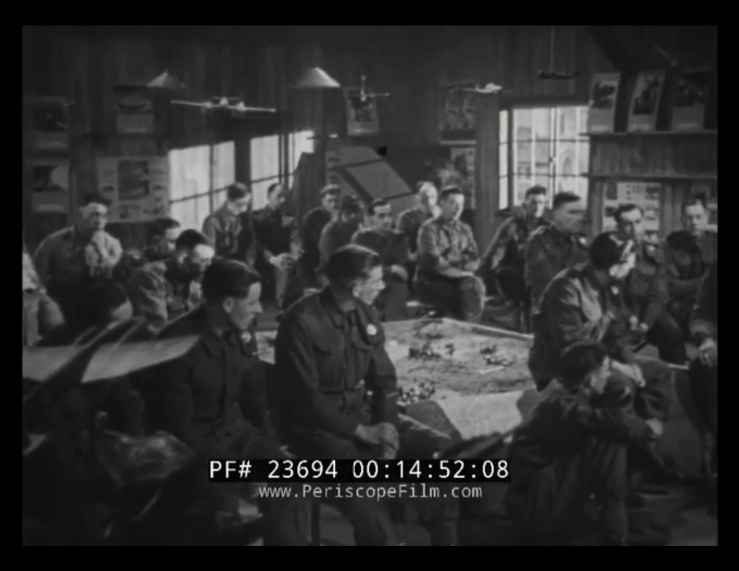 A screenshot close up reveals a little more fuzzy detail: 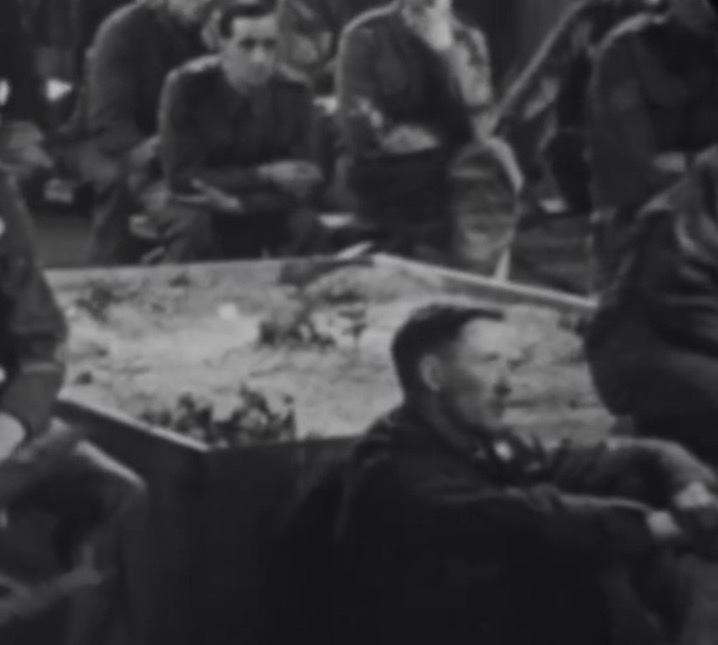 Donald Featherstone writes in War Games (1962) about the wargames use of the sandtables whilst almost wistfully for a former tank regiment sergeant, he remembers the military use of these at Bovington during WW2:

“… the author recalls, with some pleasure, a fascinating hut at Bovington Camp, Dorset, in the Second World War, where miniature tanks were made to move over realistic countryside, being made mobile by the movement of magnets under the table.” (P. 16, Featherstone, War Games, 1962).

There is more WW2 manual material on sandtable training for the Home Guard on my blogpost here as https://lookduckandvarnish.wordpress.com/2020/05/14/gaming-the-home-guard-with-sand-tables-1941/

Sandtables are a bit of a gaming rarity these days. They had many operational drawbacks, not least the weight of the sand, but several pages were devoted by Donald Featherstone to their use and construction in War Games (1962).

I recently spotted sand tables in use again for 1944 tank battles by some such as John Muzy on 1/72 forums and pages on Facebook, linked to a YouTube video here https://youtu.be/vNnOQJa7mvc