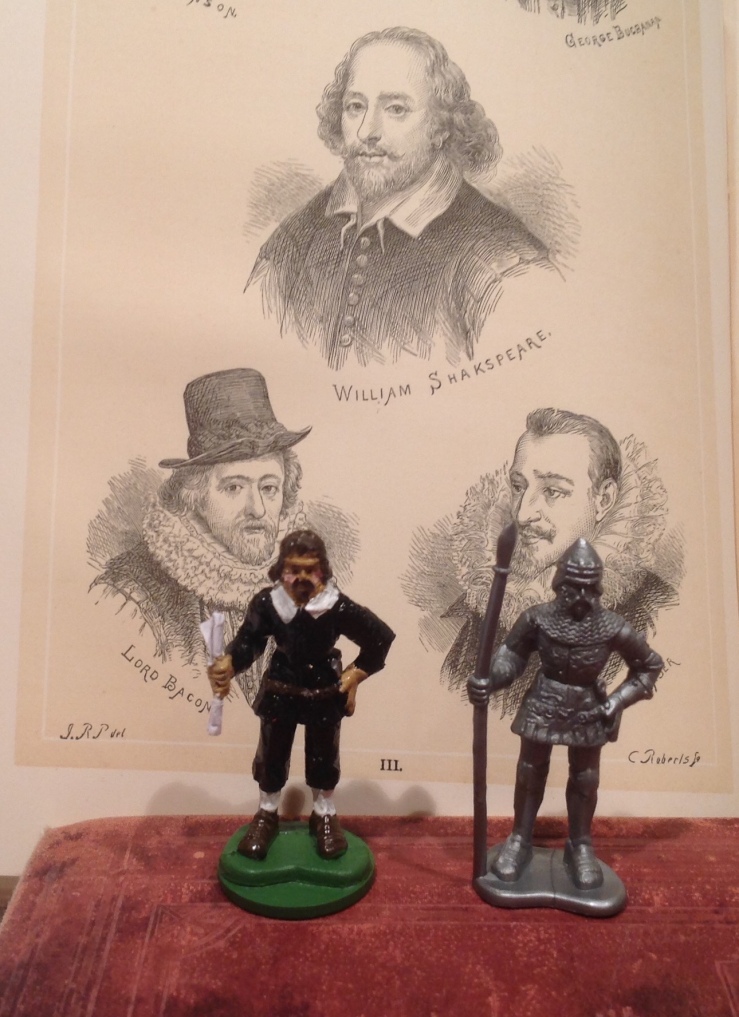 Toy Theatres had an attraction for many men of letters including early wargamers like RLS, GK Chesterton and H G Wells.

2. April 23rd is also St George’s Day, an under celebrated and quite odd National Day whose main point is to ignore it if you’re English and not make a fuss about it unlike other country’s more noisily observed National Days. 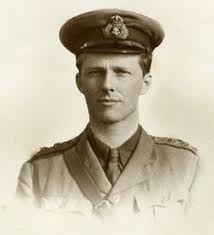 3. It is also Rupert Brooke’s death day – 23 April 1915 – whilst serving with the RNVR en route to Gallipoli. Brooke was amongst the first to die of the well-known WW1 poets. His Neo-Pagan circle of artistic bohemian wealthy Edwardians included Harold Hobson, an early player of H.G. Well’s Floor Games or Little Wars:

Brooke met Wells when he as an emerging literary talent met several leaders of the Fabian movement including George Bernard Shaw, Wells, Beatrice and Sidney Webb. Like fellow Fabian Society members he developed an enthusiasm for long walks, camping, nude bathing, and vegetarianism (Spartacus Educational website). Through the Fabians, he would also have known E. Nesbit and her husband.

“Brooke’s accomplished poetry gained many enthusiasts and followers, and he was taken up by Edward Marsh, who brought him to the attention of First Lord of the Admiralty Winston Churchill. Brooke was commissioned into the Royal Naval Volunteer Reserve as a temporary Sub-Lieutenant shortly after his 27th birthday and took part in the Royal Naval Division’s Antwerp expedition in October 1914.”

“Brooke sailed with the British Mediterranean Expeditionary on 28 February 1915 but developed pneumococcal sepsis from an infected mosquito bite. French surgeons carried out two operations to drain the abscess but he died of septicaemia at 4:46 pm on 23 April 1915, on the French hospital ship Duguay Trouin, moored in a bay off the Greek island of Skyros in the Aegean Sea, while on his way to the Gallipoli landings (Another Churchill’s brainchild). As the expeditionary force had orders to depart immediately, Brooke was buried at 11 pm in an olive grove on Skyros.” (https://en.m.wikipedia.org/wiki/Rupert_Brooke)

So Happy St. George’s Day and celebrate Shakespeare’s Birthday (which is traditionally his Deathday too.)

Remember Rupert Brooke’s death and the many men who died at Gallipoli as well. Anzac Day this year is on Sunday 25th April 2021.