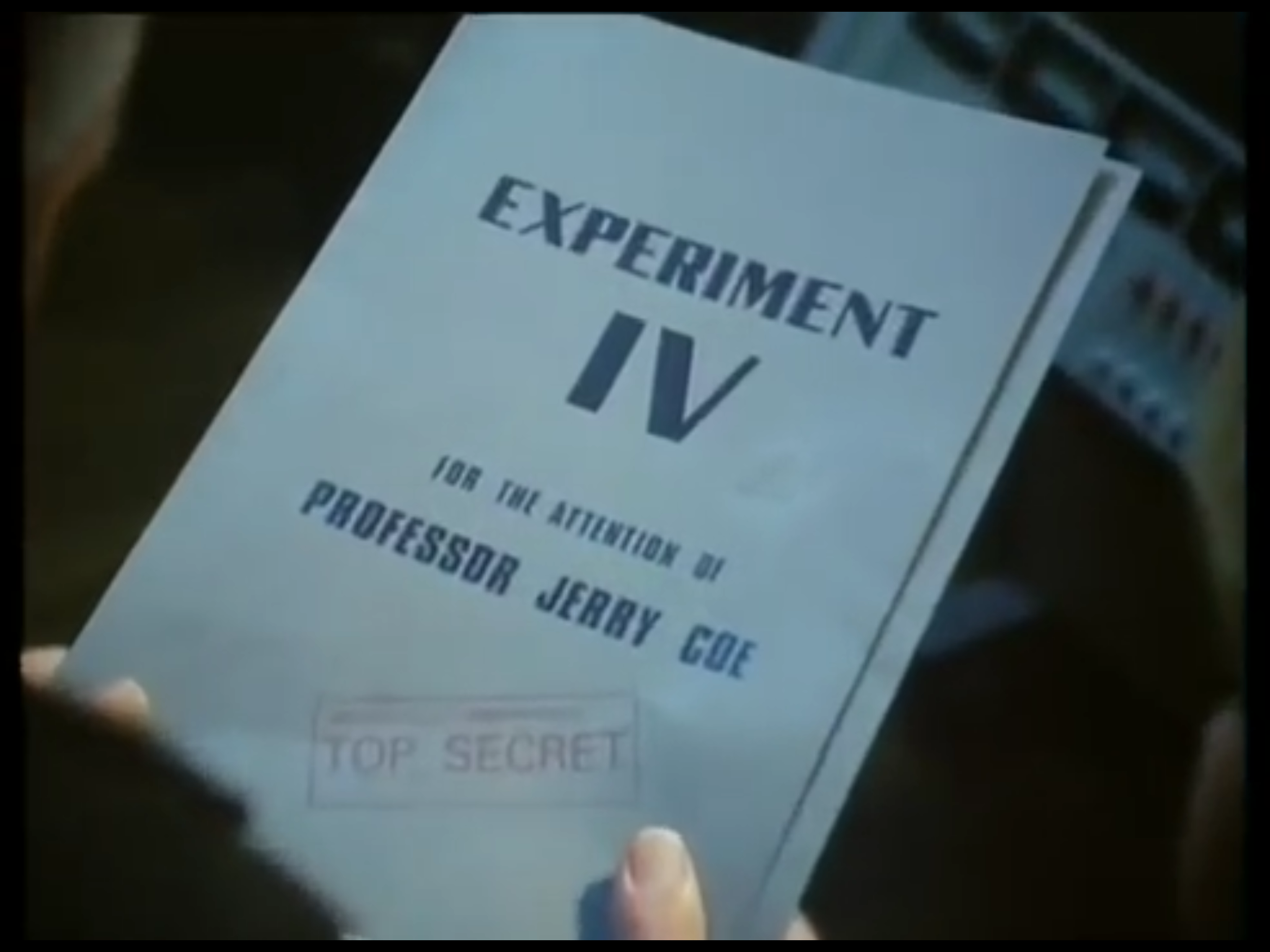 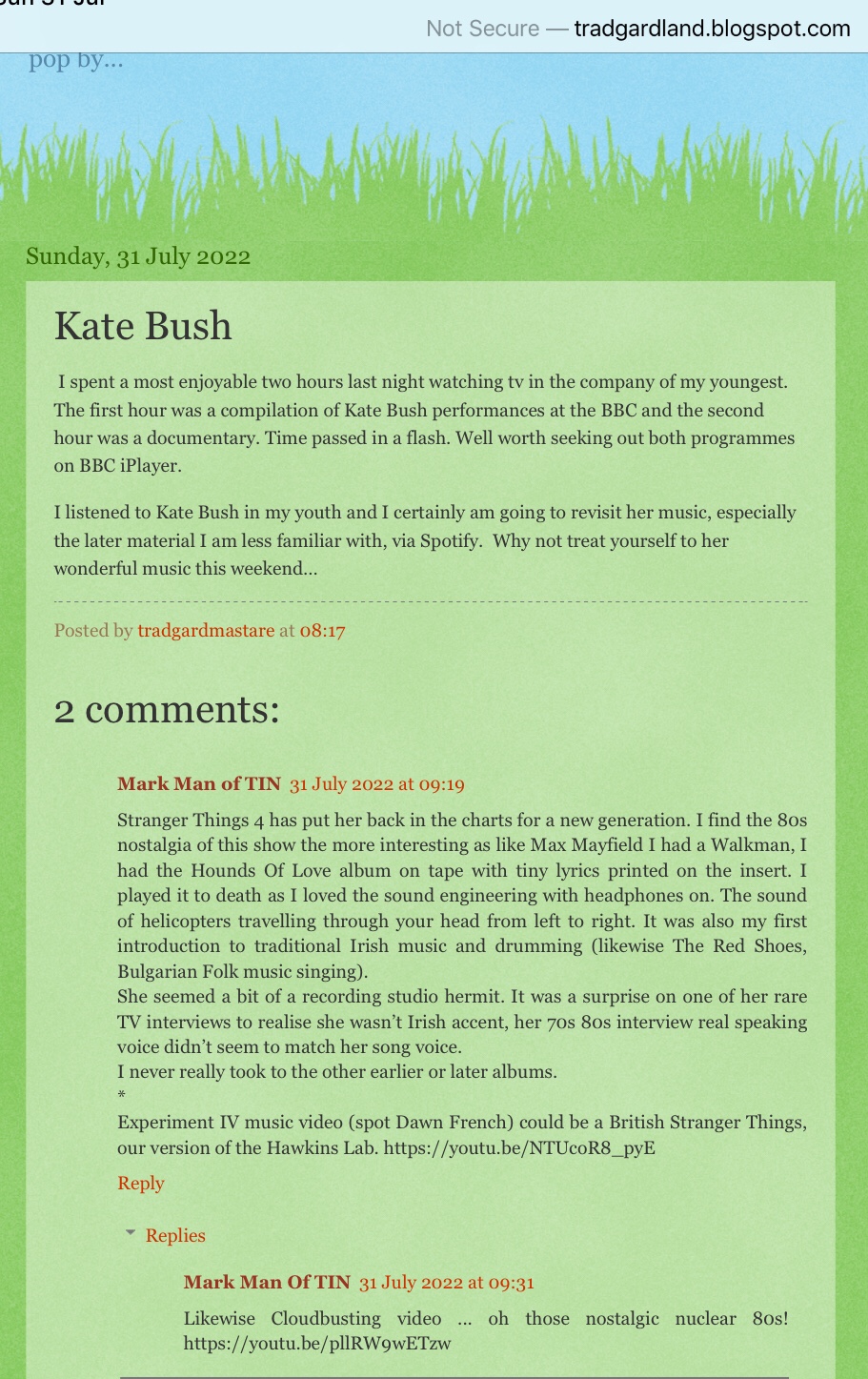 I wondered whether Kate Bush’s music – most obviously in the track Hounds Of Love 1985 album (which featured her Running Up That Hill song used in Series IV volume 1 – had an unconscious influence on Stranger Things?

What about her Experiment IV song and her 1986 video (from her 1986 Greatest Hits album The Whole Story?)

Did this make it big enough Stateside for the Duffer brothers to have seen or heard this? 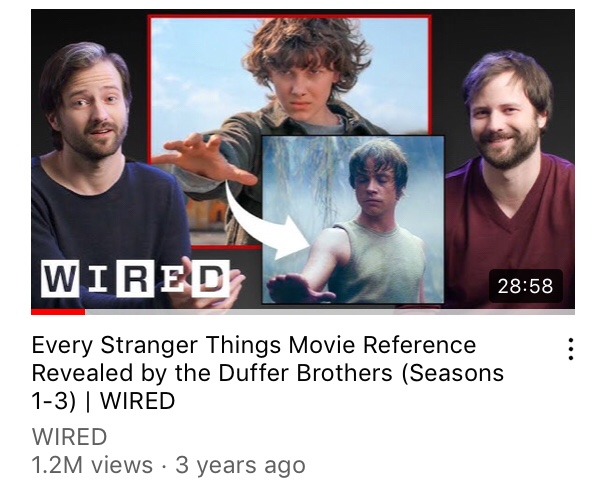 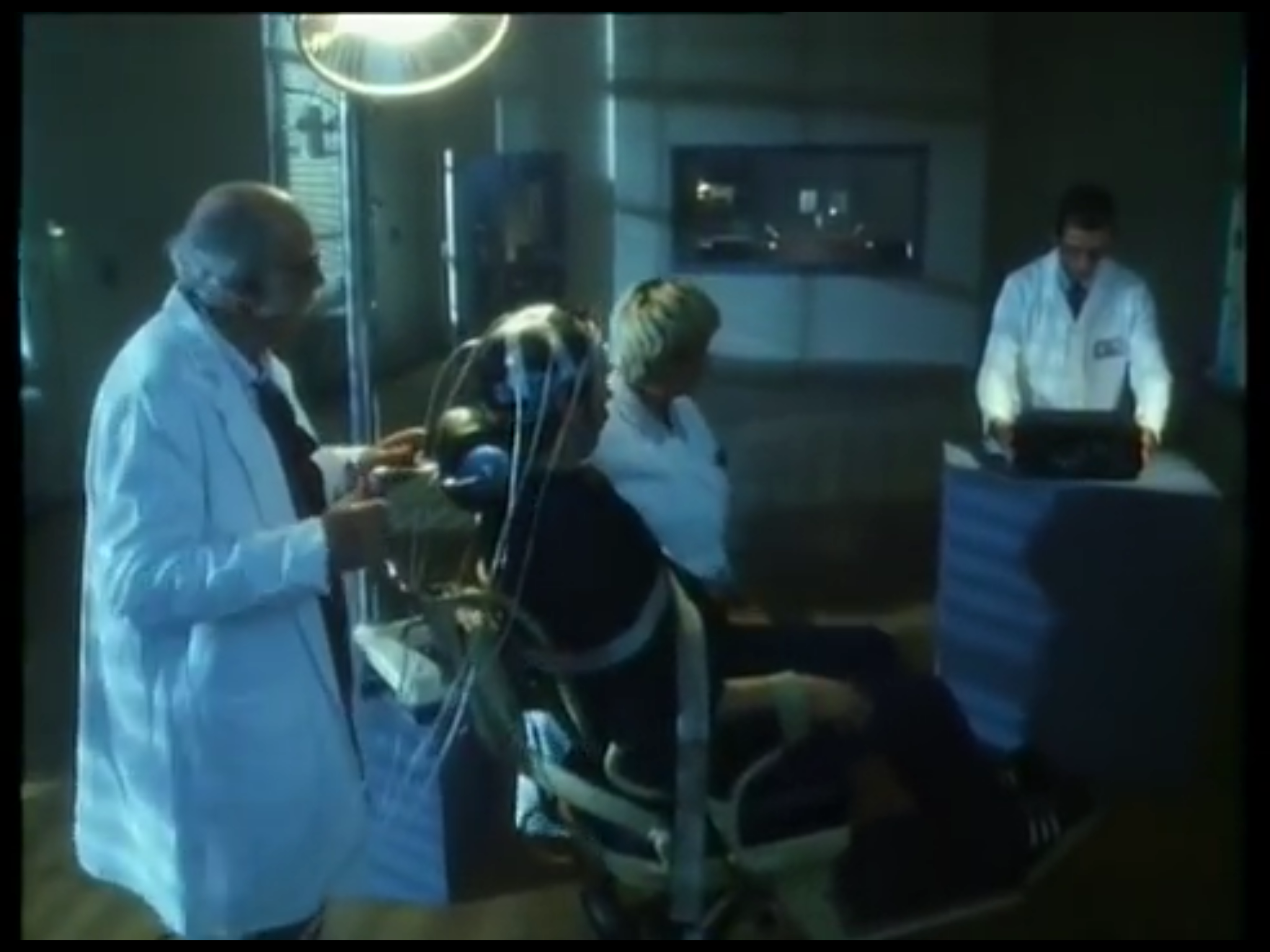 I do not own copyright to these images – copyright Kate Bush- All screenshots for discussion / research purposes only.

A very 1981 Raiders of The Lost Ark ending angel or demon summoned by Experiment IV? 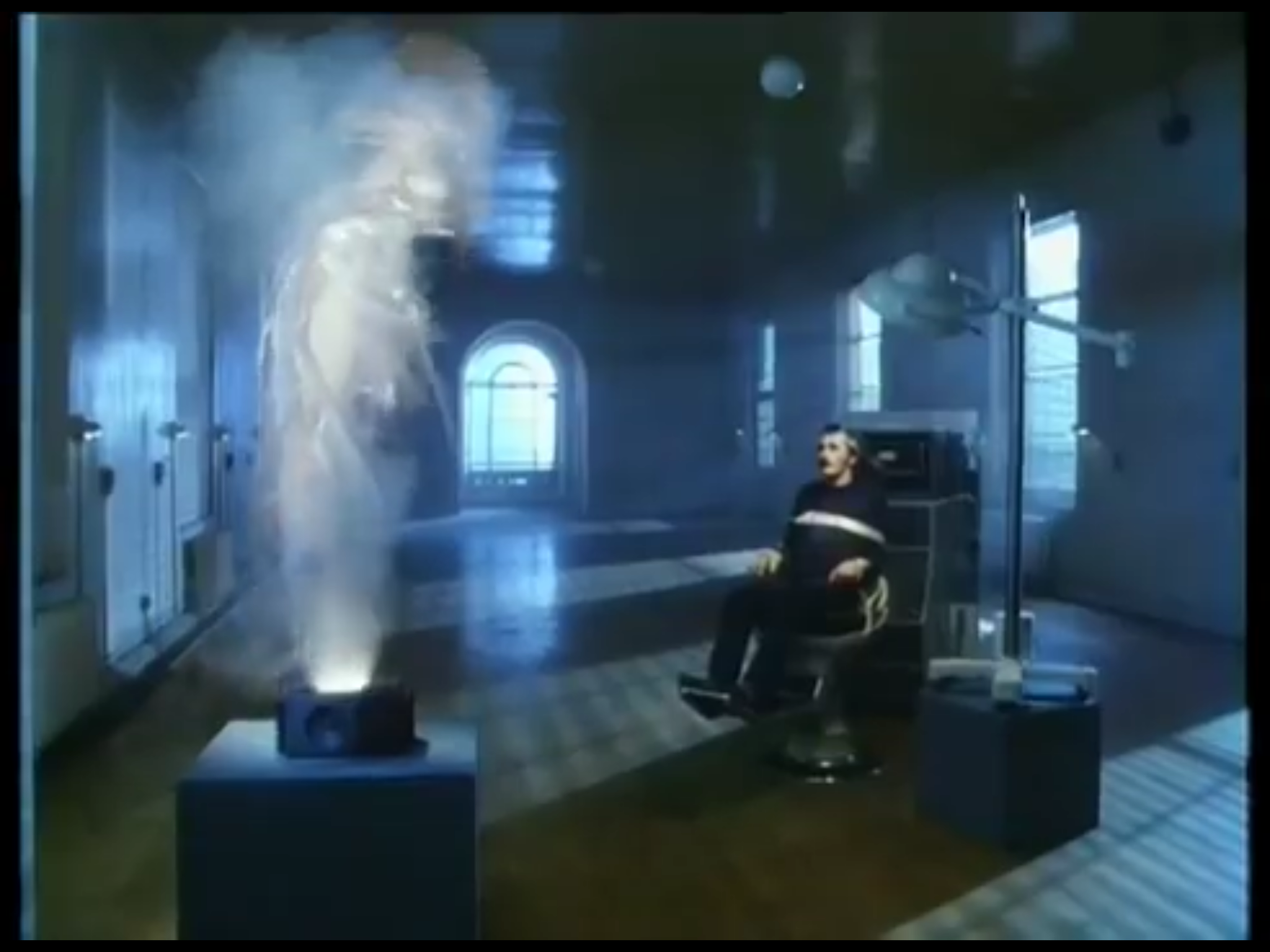 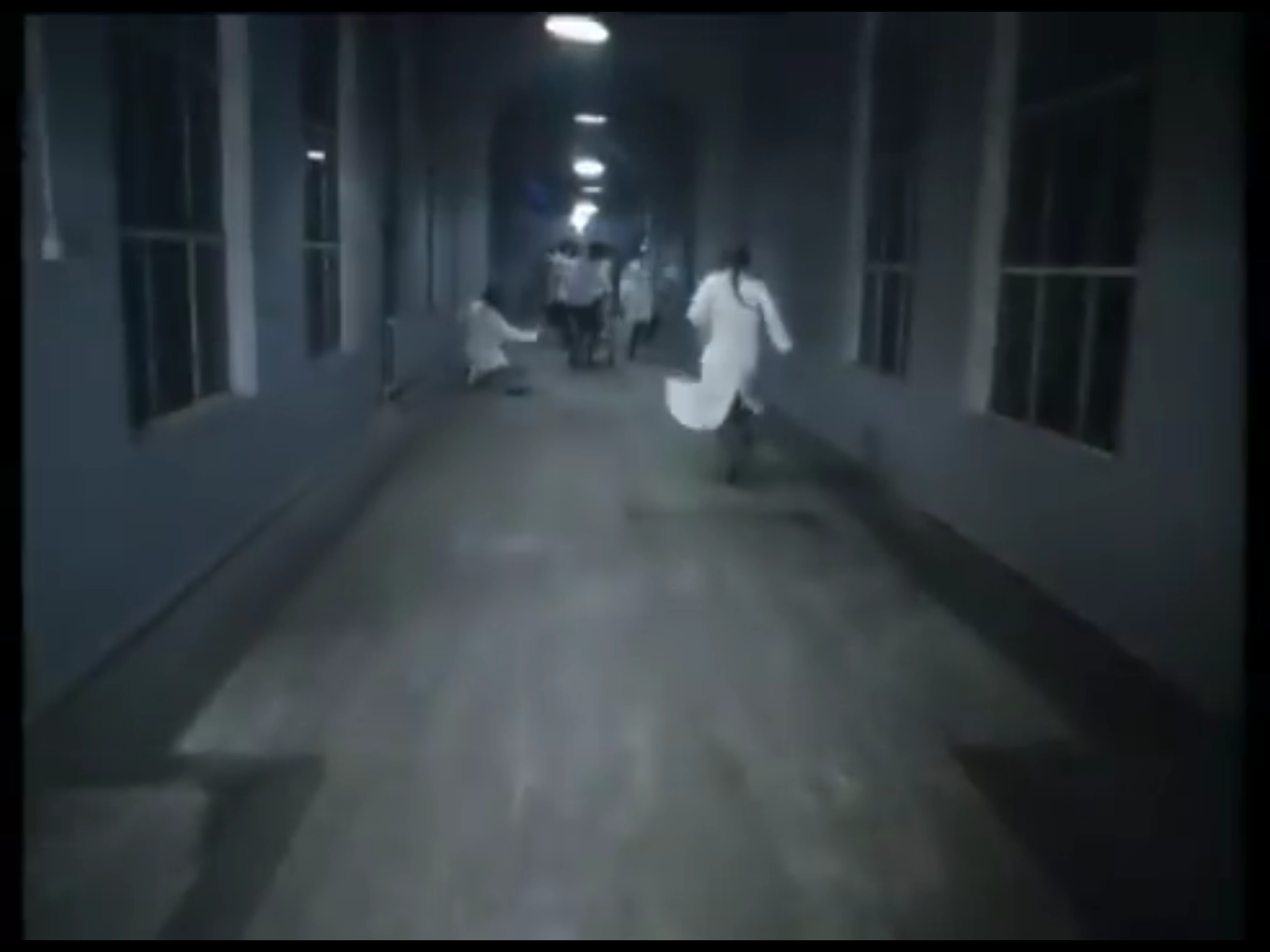 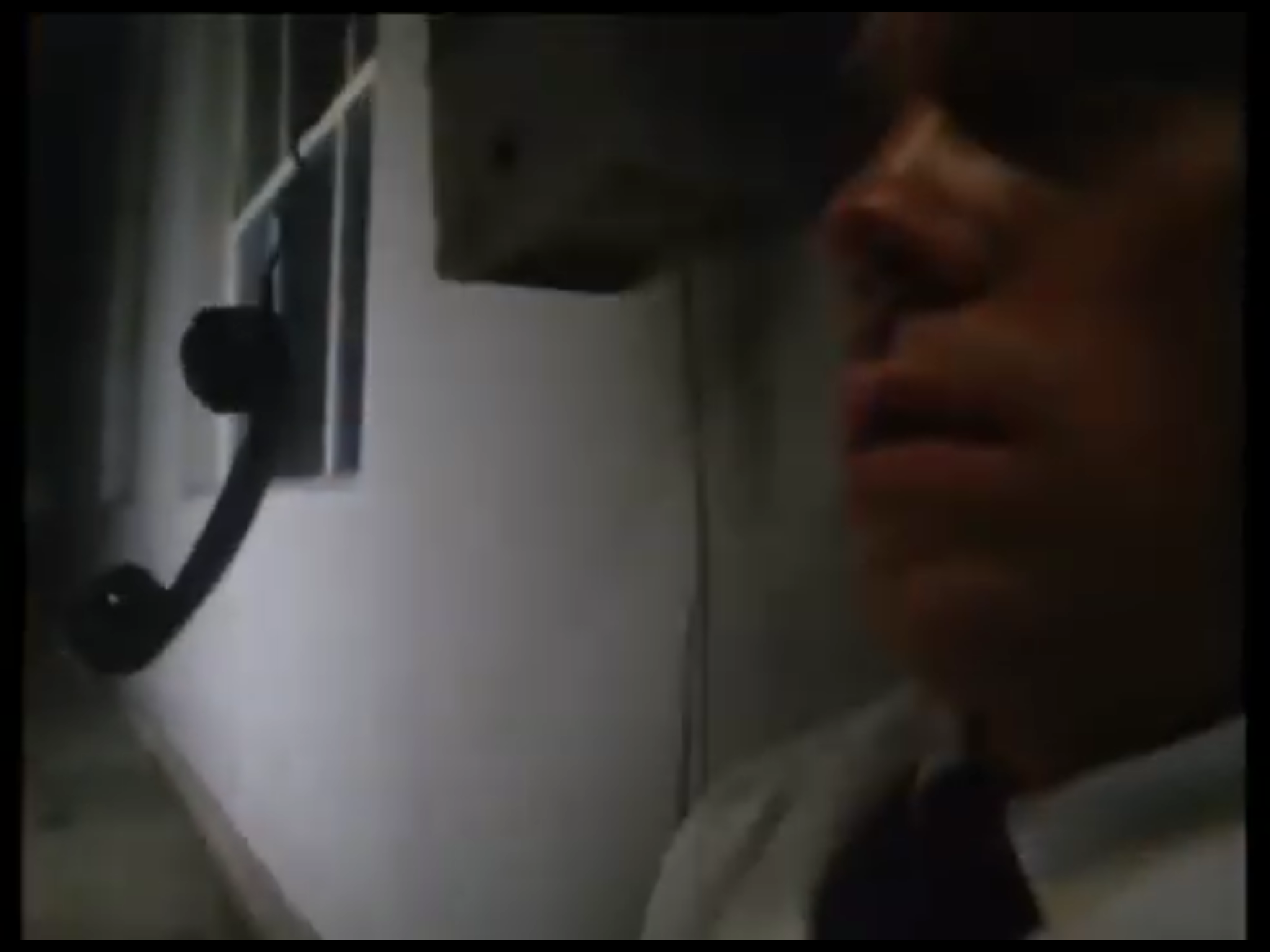 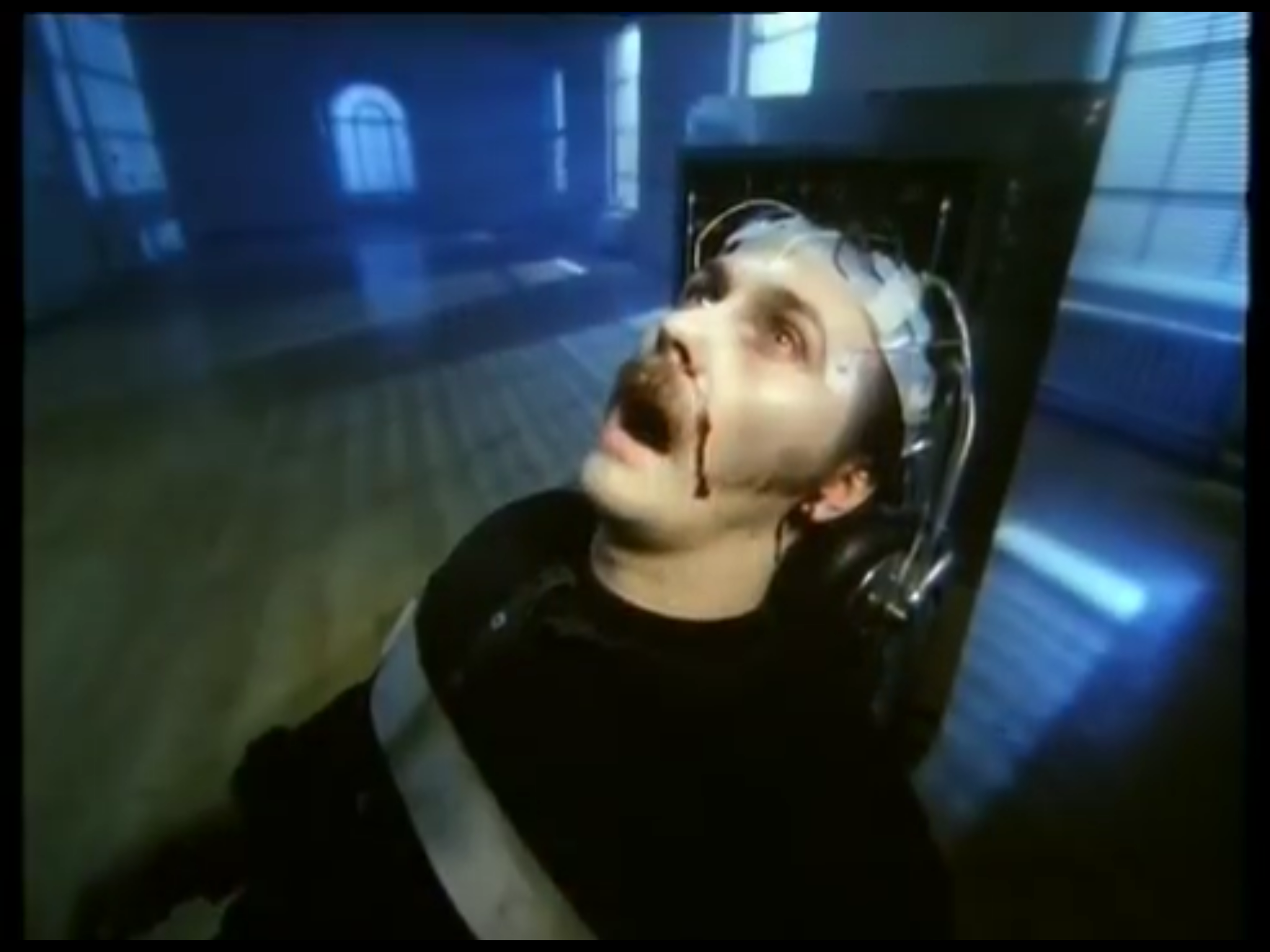 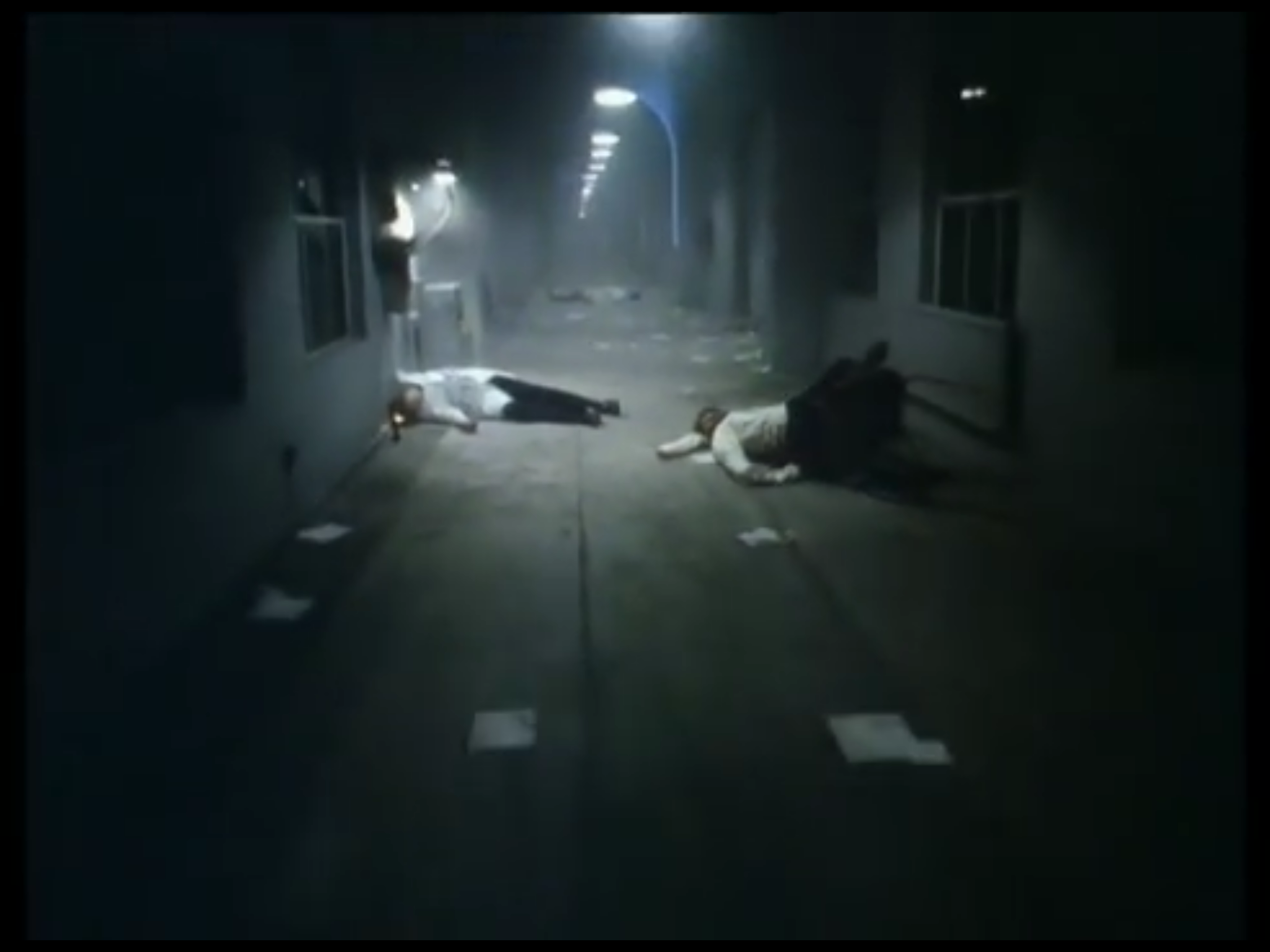 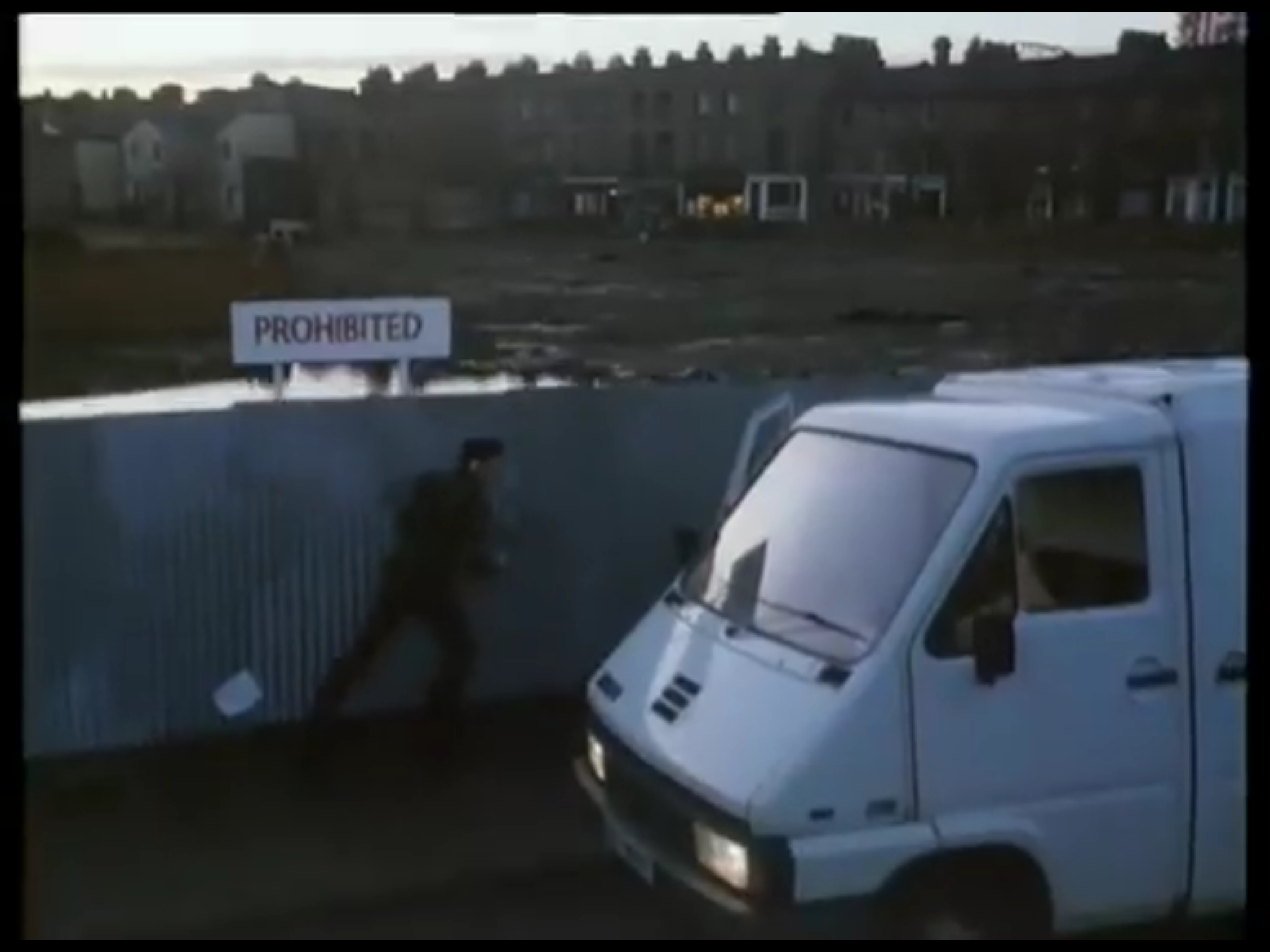 Unlikely but Experiment IV and Stranger Things are both clearly the product of the nuclear 80s Cold War, as is her track and video for Cloudbusting.

Isn’t that device being pushed up the hill by Kate Bush and Professor Donald Sutherland a little like DustinHenderson’s amazing ham radio antenna in Stranger Things Series 3 Episode 1 “Suzie, do you copy?” and the Never Ending Story theme song duet (funny bit) of Series 3 Episode 8: Battle Of StarCourt Mall? 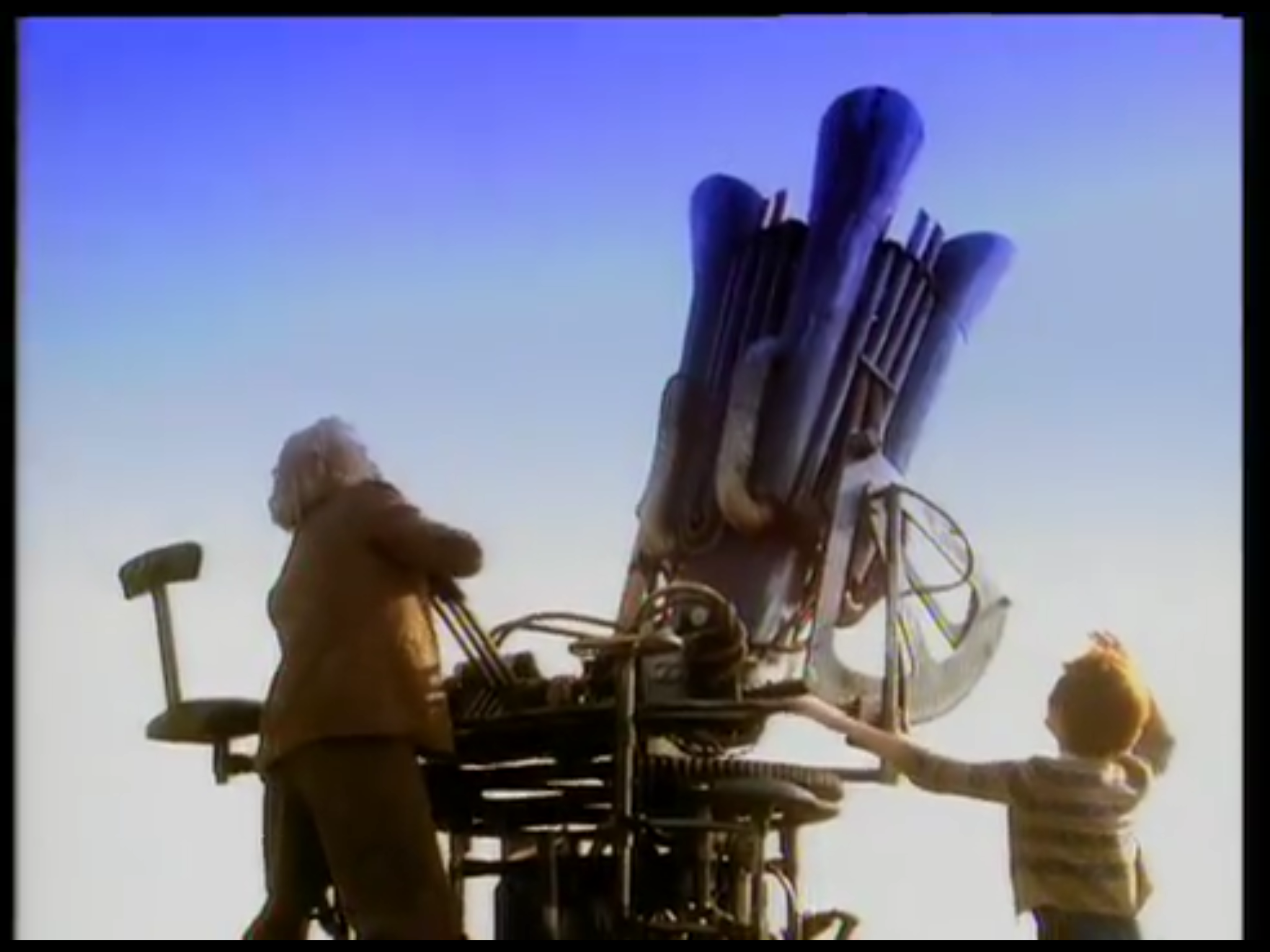 As I don’t have the tech skills to film and cut one Kate Bush video to the tune of another song (the Stranger Things soundtrack), instead you can get the effect by watching the official Kate Bush music video of Experiment IV or Cloud Busting with the sound down and the Stranger Things theme music playing from another device. 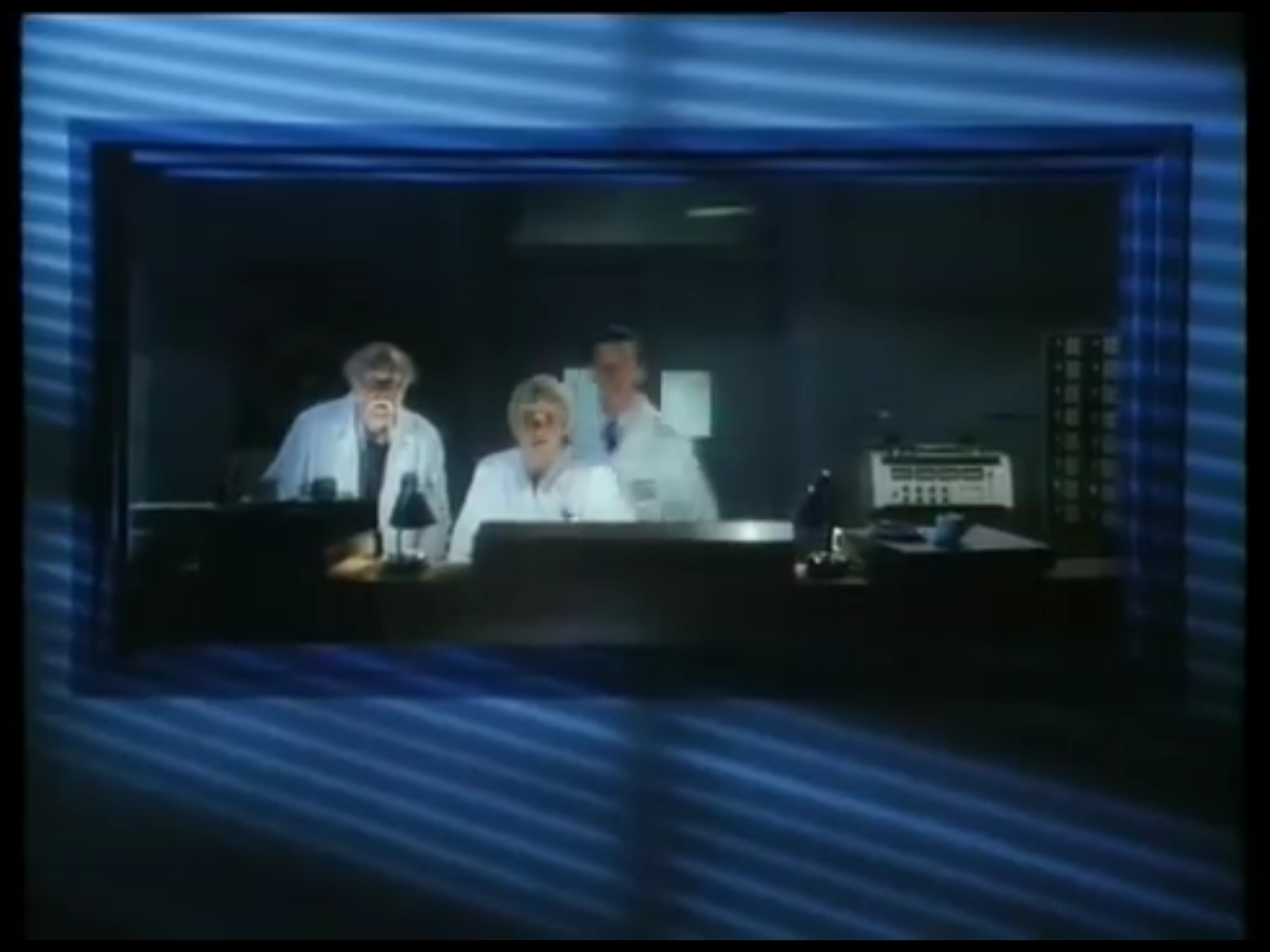 Insert cameos of famous 80s actors in both Stranger Things or Experiment IV and Cloudbusting. Light the blue touch paper and retire. Do not return … 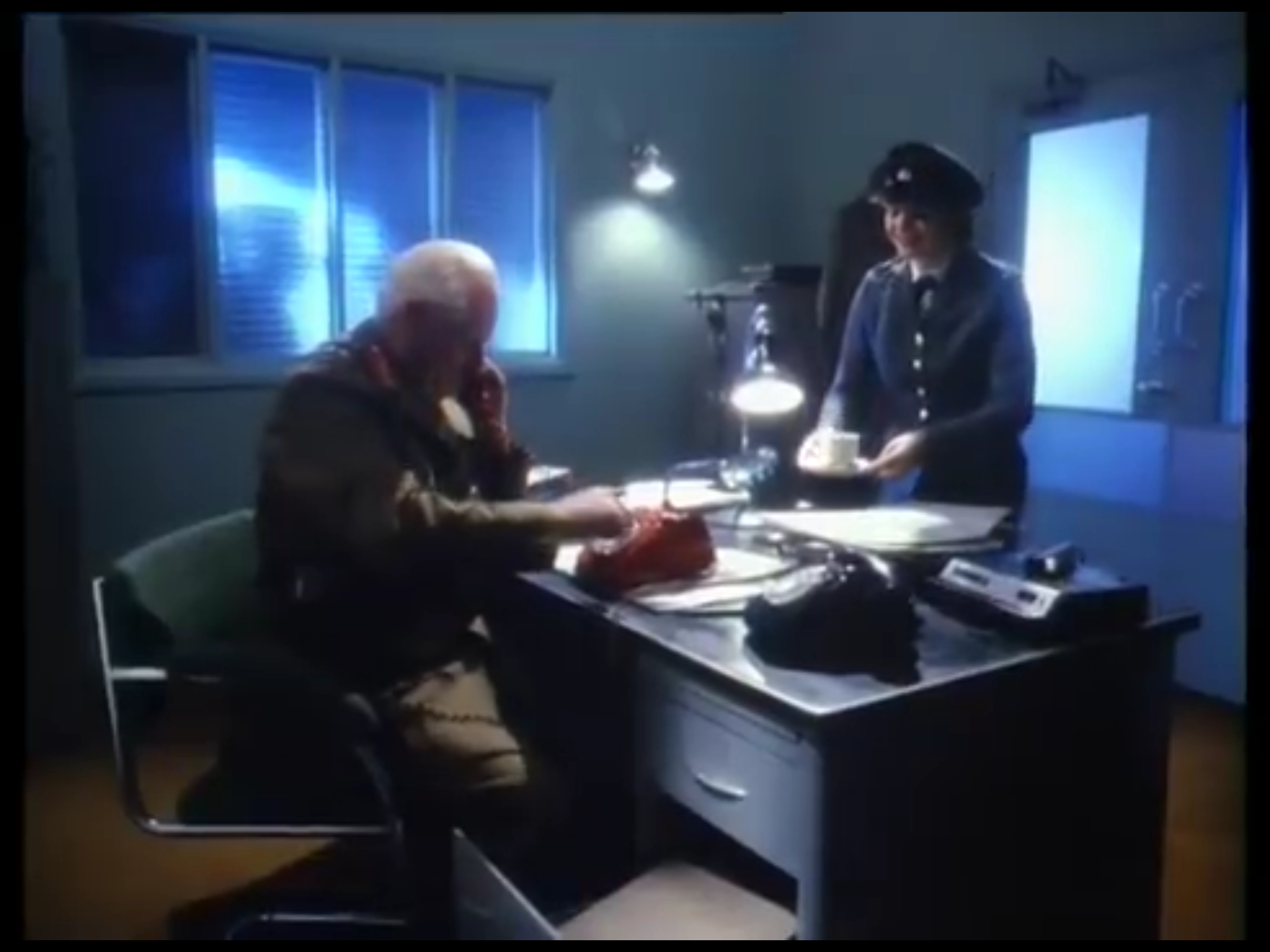 So when speculating as I have done recently why Stranger Things or The X Files couldn’t have been set in Britain or deepest darkest South West, or what its 70s 80s based British TV equivalent would be –

I can now add to this mix Kate Bush Experiment IV and Cloudbusting video along with the earth based Pertwee 1970s Doctor Who Series.

How this mistrust of government (mis)”guided by the science” and other pulp themes will influence my gaming, who knows?

My previous posts on gaming scenarios and Stranger Things:

My previous post on The Two Ronnies and The Worm That Turned as an alternative VBCW gaming scenario: 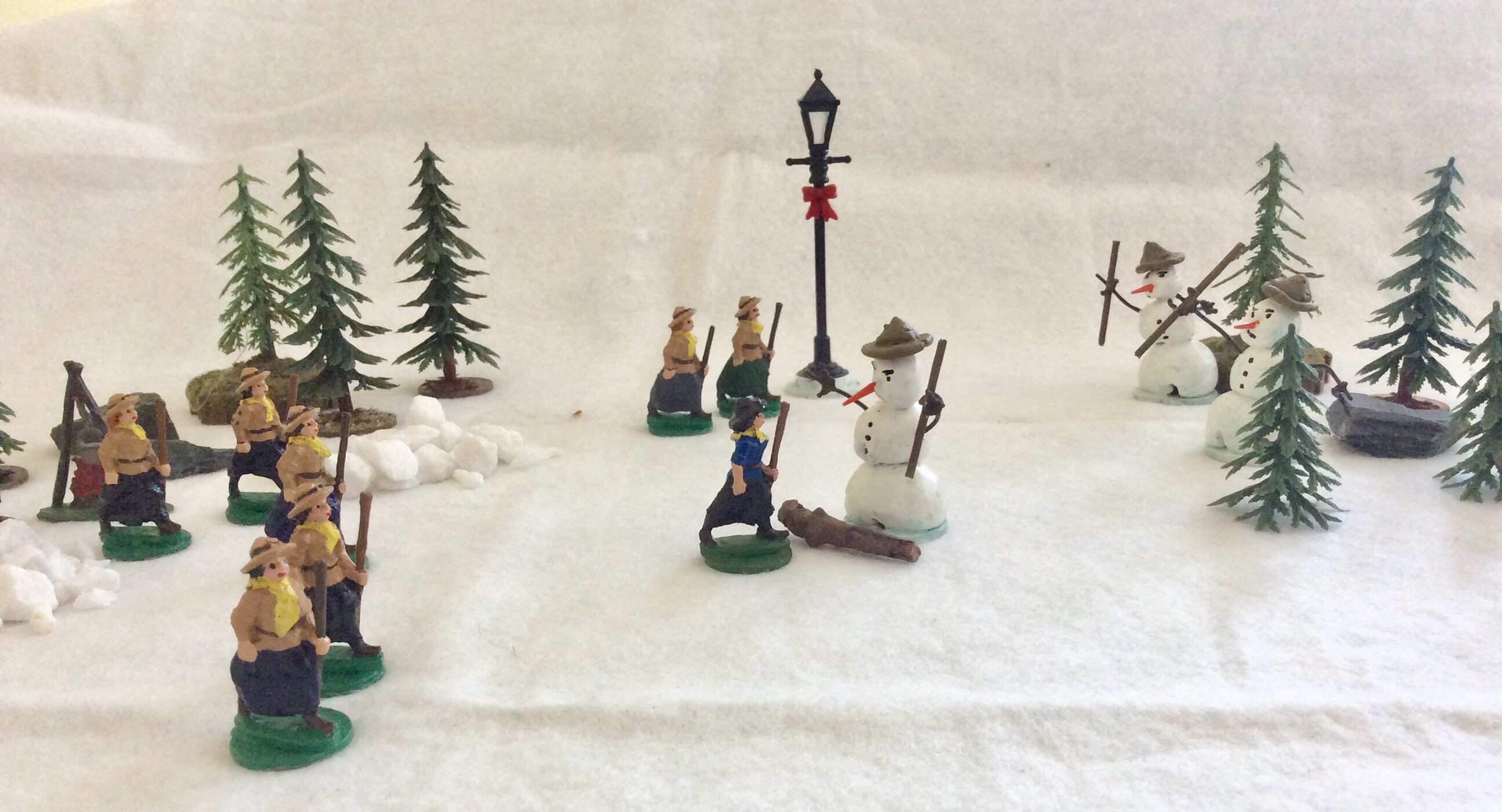 The mystery of a missing Boy Scout patrol. A Girl Scout patrol caught in a snow blizzard up in the hill forests. Lashings of hot chocolate, quarter staff fighting, fire arrows and some carrots …

Cross posted by Mark Man Of TIN (not Man of Snow) from my Scouting Wide Games for the Tabletop blog https://tabletopscoutingwidegames.wordpress.com/2022/07/30/the-lost-snow-patrol-defrosted-early-girl-scouts-versus-mutant-snowmen/

Crossposted from my Scouting Wide Games for the Tabletop blog 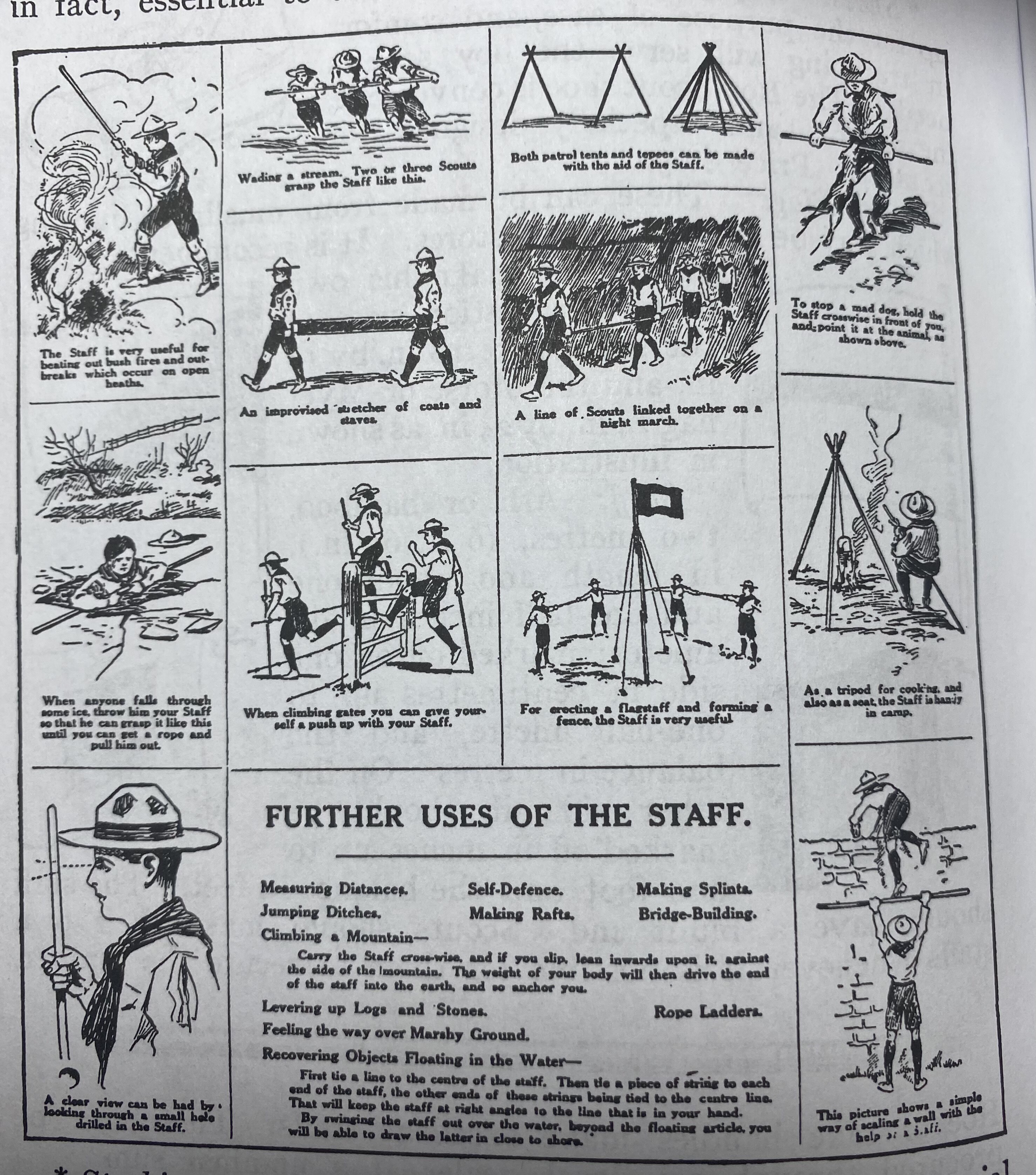 Crossposted from my Scouting Wide Games for the Tabletop blog

Staff or Stave drill opens up some skirmish and melee possibilities for my Scouting figures with staffs, male and female: 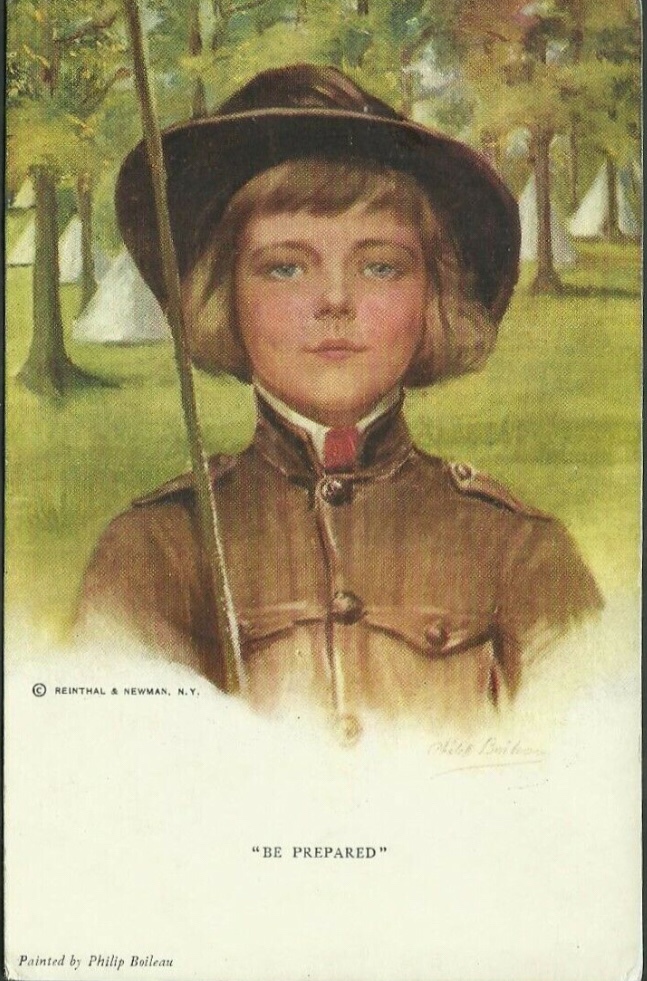 Up early, dodging the heat, working on another Girl Scout Of America patrol for my Scouting Wide Games for the Tabletop Project.

This charming Khaki Lass says “Be Prepared” – keep safe in the heat.

Crossposted from my Scouting Wide Games – read more about this card and painter here: 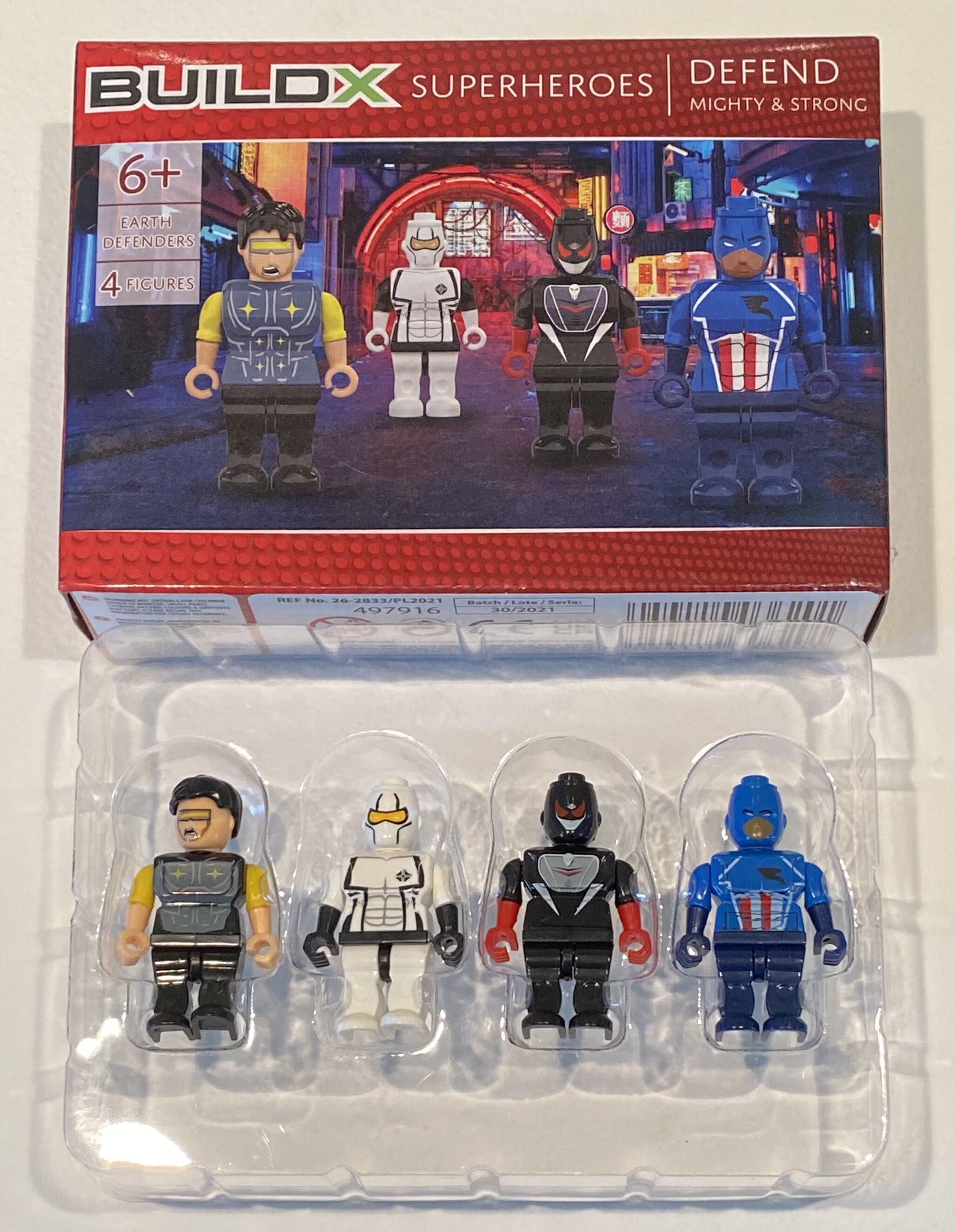 More Pound Store joy bought today, this set from Poundland is my third varied set over the years of such generic unnamed Pound Store superheroes, The UnIncredibles or The Uncredibles …

Shamelessly crossposted from my other blog, Pound Store Plastic Warriors:

Happy Fourth of July to American readers of my blog.

Happy Fourth Of July to my tiny Americans below!

Patriotic colours of red, white and blue of the WW1 Minute Girls, seen here (above) in my Camp Fire Girls USA from the 1910s and 1920s. Conversions from STS Little Britons LBB30 Boy Scout in this 42mm range. 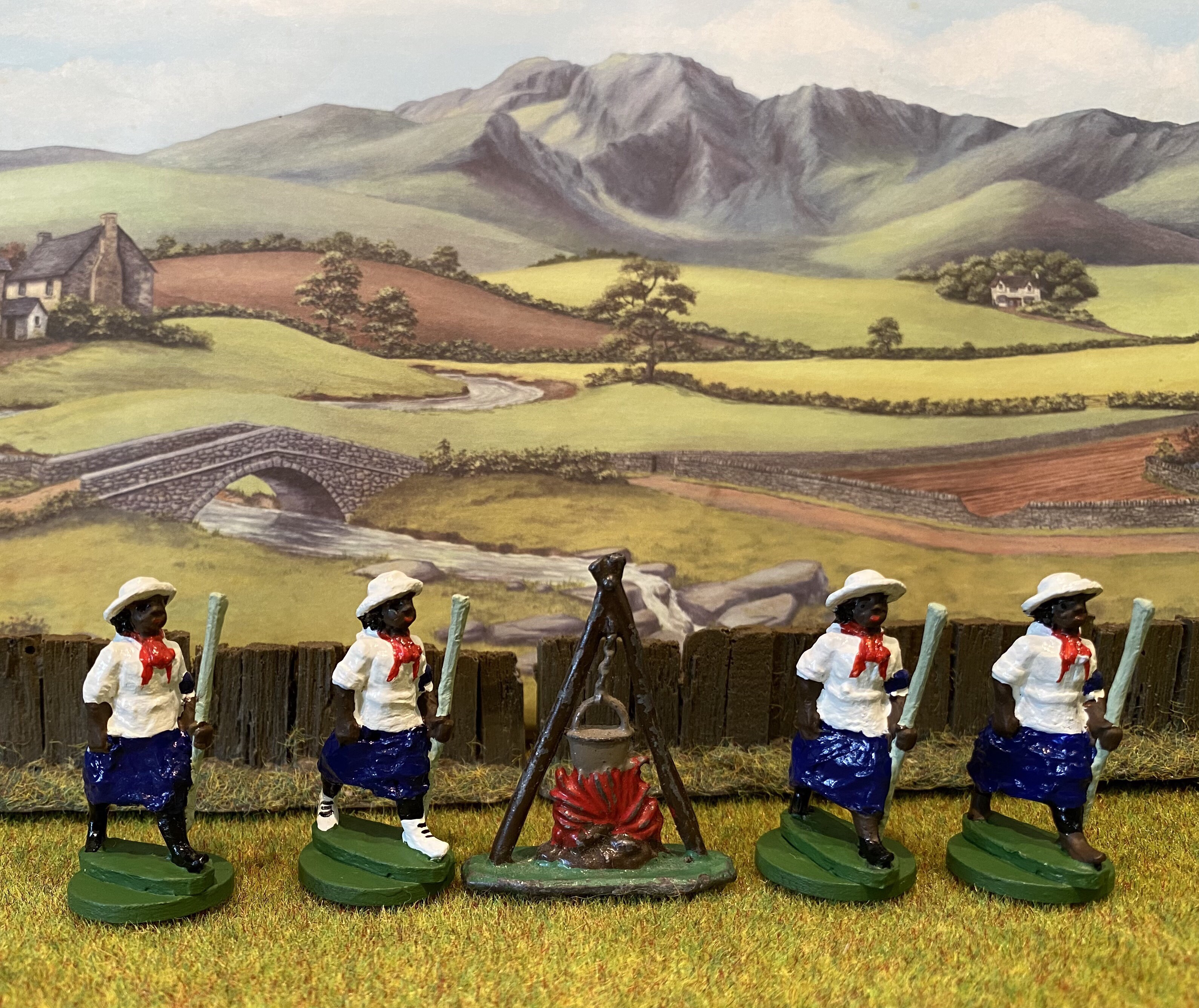 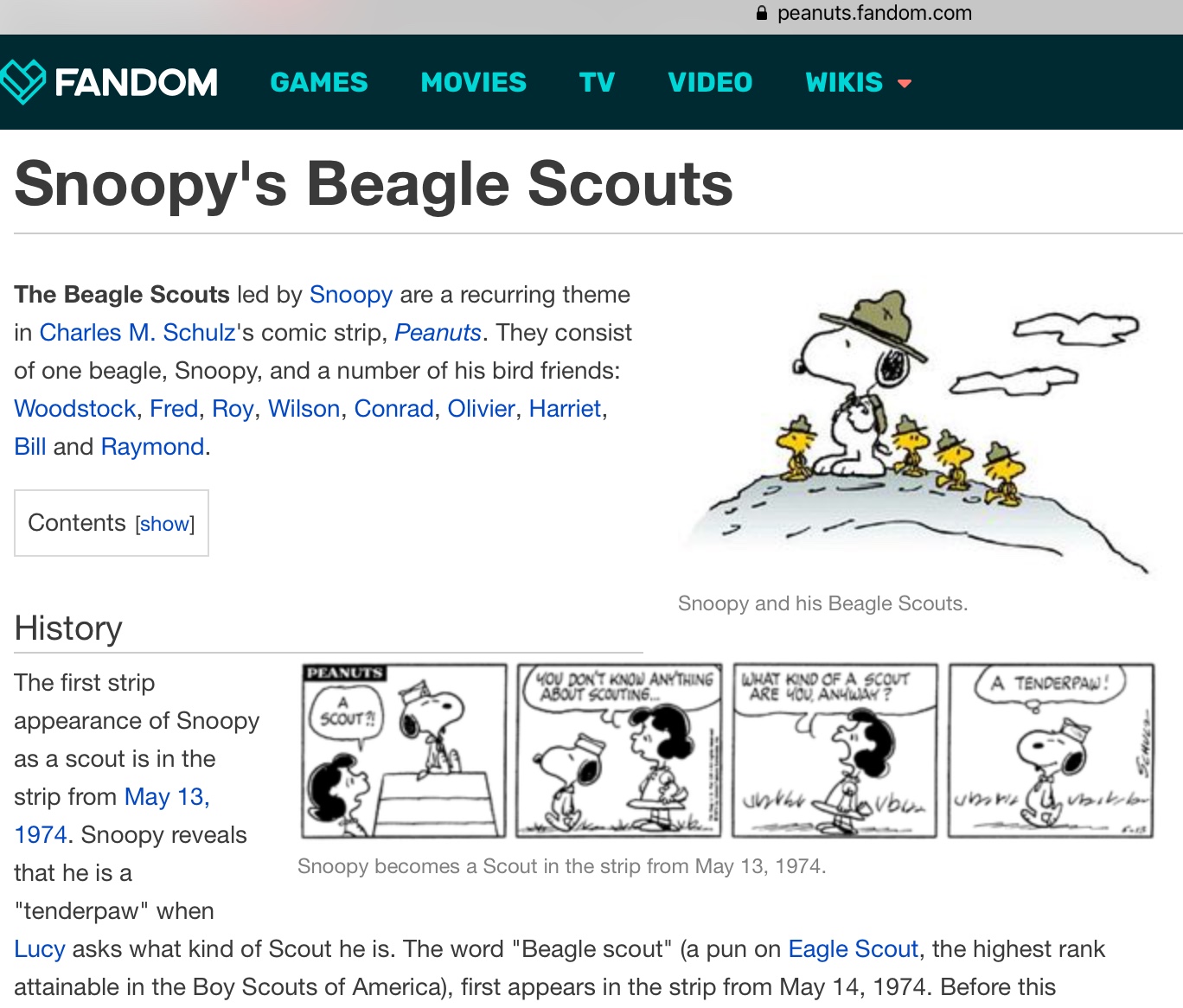 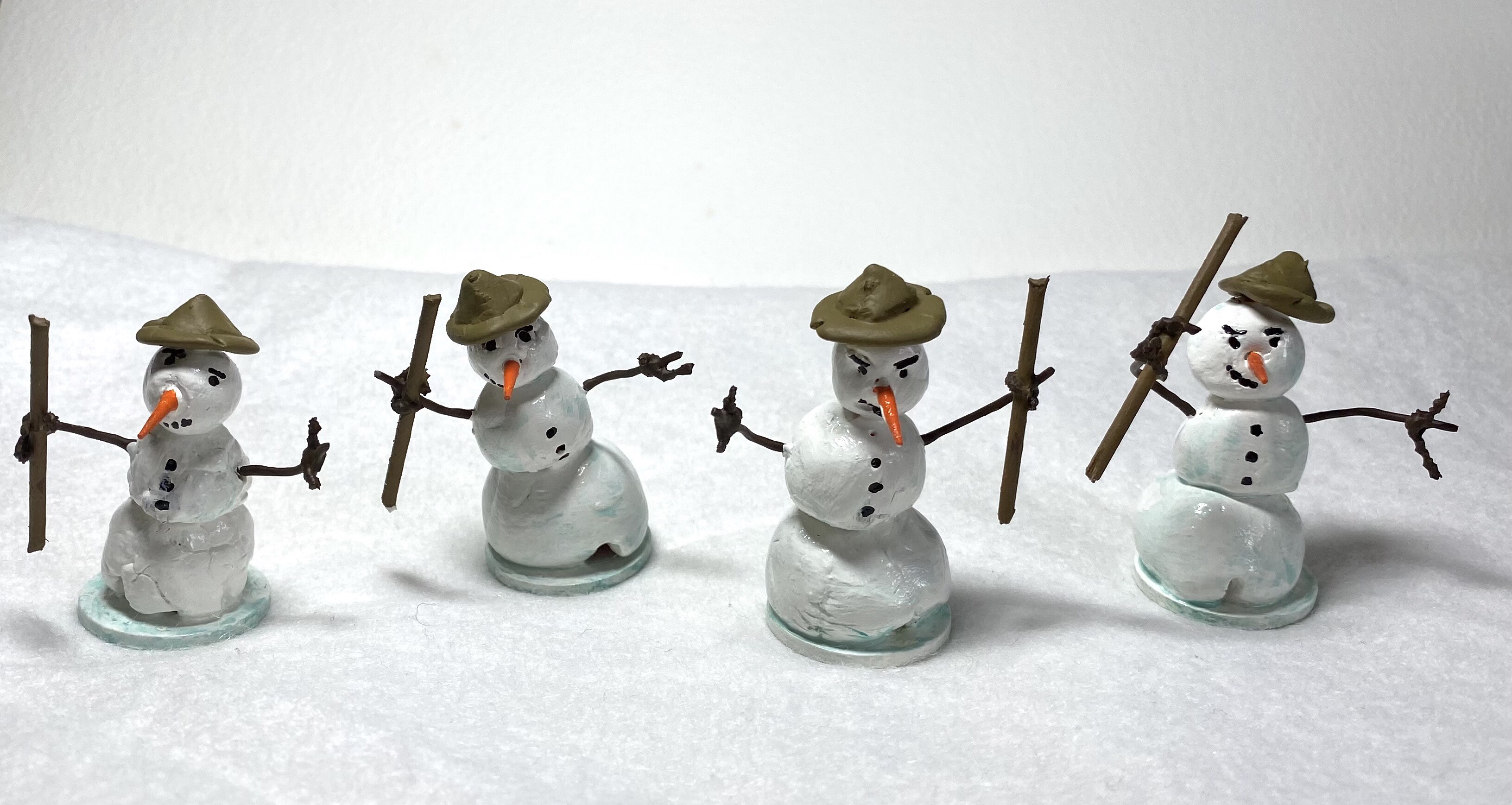 The Lost Patrol Of Scouts?

Crossposted from my Scouting Wide Games for the Tabletop blog, some friendly or malevolent snowmen and how I made them from FIMO polymer clay: